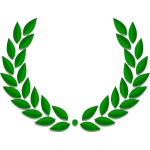 WAYout is proud to have won the following film and music awards. 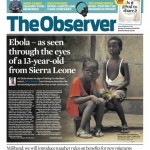 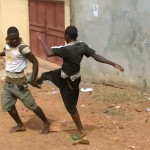 My Side by Steven Tommy, one of the series on mental health, won best documentary at the Opin Yu Yi Human Rights Festival 2014 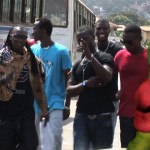 Hustle and Tussle by Black Street Family and made by Brian Mcandrew won best music video at the Sierra Leone International Film Festival, 2013 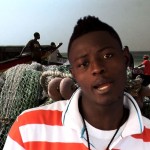 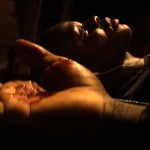 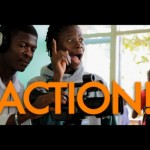 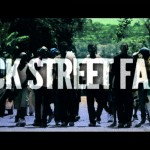 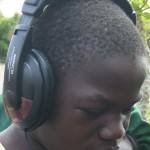 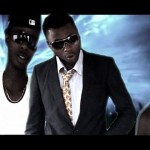 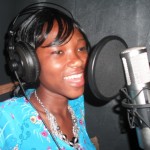 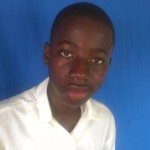 Back in D Game by 16 year old Mr Father won the popular vote for best song in a in a radio call in, 2013