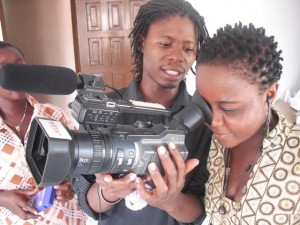 WAYout provides certificated training courses in the arts: skills including digital media, photoshop, writing, shooting, editing and studio engineering and genres such as documentary, drama, current affairs or music clips. Filmmakers explore subjects as diverse as HIV and maternal mortality or comedy and music clips. They tell stories that their peers can relate to as well as those for an international audience. So far over 1040 people completed courses. 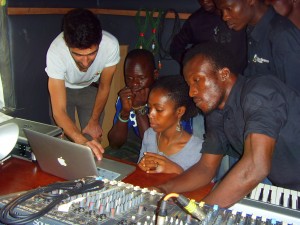 Our courses are aimed both at those who want qualifications that enable them to get jobs and those who want to be creative, share, educate and express. Success stories include Abubakarr Charm, Ibrahim Kamara, Kabba Kargbo, Sinneh Sessay, Mohamed Kamara, Nandaywa Thoronka, Aminata Brockerie and Mamud Jalloh and many others who now work full time as filmmakers. King Justice who works as an editor; Josta Hopps who is a freelance director and John Kalokoh and Gibrilla Kamara are engaged as studio engineers. Many more are earning a living and getting their films into festivals and onto television. We are constantly negotiating with NGOs and local businesses to employ WAYout trained filmmakers when they need a promotional video. 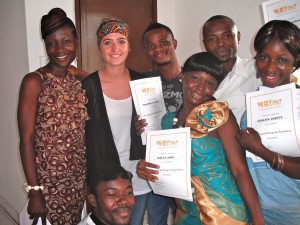 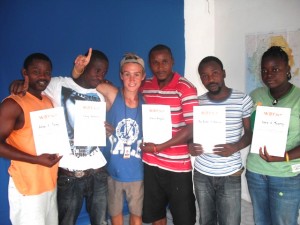 Read more about our recent and pioneering mental health training and competition, the women’s room.

“I would like to thank you for the time that Brian has spent with us. We learnt so much from him and we appreciate everything, we thank him very much. Please try to send another person to come and teach us.” Justice Kamara, Freetown 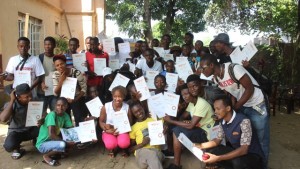 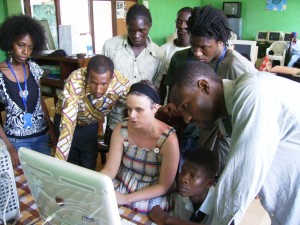 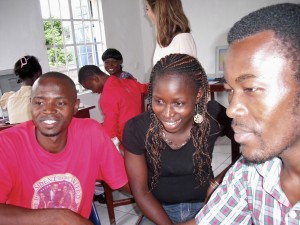 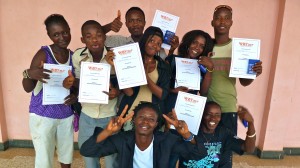 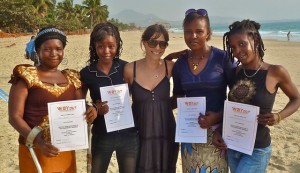 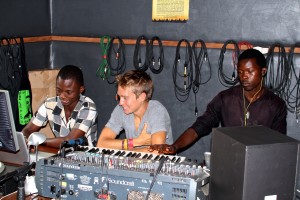 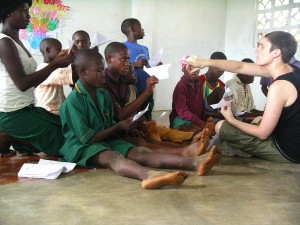 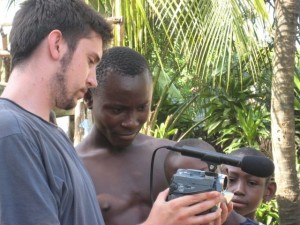 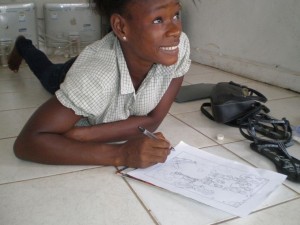 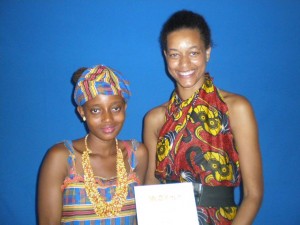