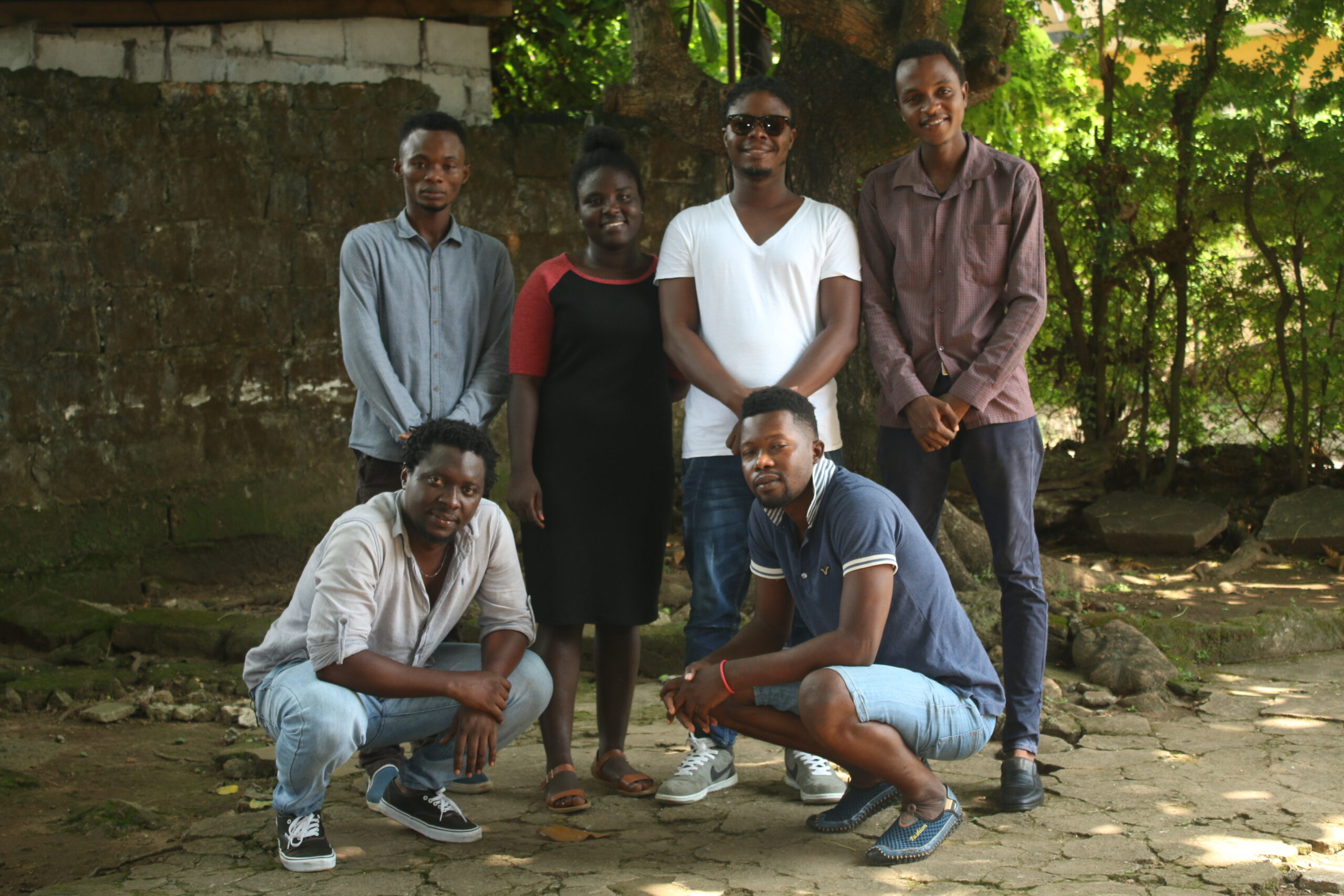 STAFF -all WAYout staff have come up through WAYout

Tejan is the latest member of staff and he manages the bookings and databases and teaches photoshop. Design is his passion.