A very successful International Women’s Day, 2021,  was held, in partnership with Advocaid. Poetry, drama, films, pictures, bead work, were all displayed along side debate on the issues facing women.

We have now founded the Women’s Media Group in the provinces, near Bo. It is currently just a shell in need of equipment, internet, furniture and further training. It currently has 60 women who have started training, and who want to build on their first films about Fistula and sexual health and make films about issues that affect them such as gender preference, FGM,  and rights.  www.wayoutwmg.org 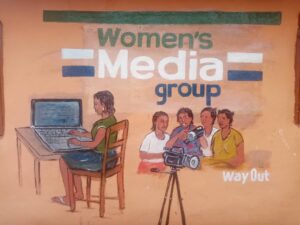 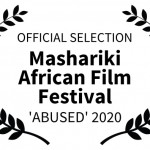 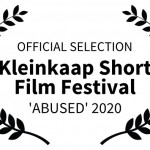 Following the success of Susan Kargbo’s documentary ‘Abused’ about domestic abuse in the provinces, the women involved asked WAYout to give them filmmaking training- which we did. The women made 3 short dramas about sexual health and fistula and now want to form their own media group. The films were shown to villages in the Bo area and were a great success.

NOT ME a drama about Gonorrhoea encouraging people to get treatment

MY HEALTH a drama about Fistula, raising awareness and challenging stigma to encourage women to see k treatment. 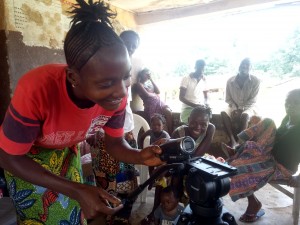 We now aim to conduct outreach, employ female trainers, set up training programmes, conduct a baseline study for evaluation, look for job opportunities for trained women and plan films they will make to raise awareness of women’s issues or celebrate women’s lives. This programme aims to increase the number of women already participating in WAYout activities to a target number of 30% of all participants. WAYout wants to support the Women’s Media Group to set up their group. This is a model we would like to replicate in other areas. 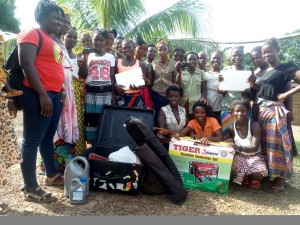 The WAYout women’s “Make a Change”

WAYout works in the female correctional centre training them in filmmaking, photoshop and drawing. We also have a choir there following the visit of Music Action International. The choir performed recently as part of International Women’s Day.

The WAYout for Women programme is managed by Susan Kargbo and aims to build upon WAYout’s strong work to date, in setting up and running women-specific training and facilities programme at the WAYout Centre and in the community. The Women’s room opened at the WAYout Centre in February 2015 and was equipped, with the support of The Mercers Charity 600, with basic film-making and computer equipment.

Susan Kargbo took part in the Prince Claus Funded project Unseen, Unheard and produced a short film about domestic abuse in the provinces –Abused. It follows the remarkable Hawa Jalloh as she tries to raise awareness of women’s rights in an environment where the law protects women but culture does not. 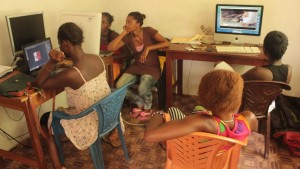 WAYout has demonstrated that giving disadvantaged young people access to equipment and training in media and music – re-engages even the toughest street youth with learning and community. For the women it is harder. They have to overcome prejudice and cultural attitudes towards women such as low expectations. Many of them support families back in the provinces and are forced into sex work by poverty, trafficking or abuse. On the streets they put up with beatings and theft and they risk contracting HIV or sexually transmitted diseases. Other female members of WAYout come from very poor backgrounds and could not complete their education. And yet, given the chance, these women are bright, enthusiastic and determined to compete in a man’s world.

WAYout has learnt through delivery over the last 11 years in Sierra Leone that our women participants need a safe, nurturing environment where they can develop ideas and stories that are important to them. Despite our strict booking policy, in a male dominated culture, the women tended to step back and ‘let the guys get on with it’ – no matter how often we tried to stop that happening.

The womens’ room was an attempt to encourage women and provide a space where they do not have to compete for equipment and can have their opinions heard. It has proved very successful – the increase in the number of women who come in and stay all day was immediate and they are proving themselves very focused and capable.

For women, having their own space has meant they can talk freely about the issues that affect them. Out of this have come a documentary about FGM, a feature film about Ebola and teenage pregnancy, a short love story, a project supporting Ebola orphans and so on. This in turn has led to increased confidence and improved self-esteem, networking and job opportunities.

The Women’s project will train women to work in the media. In addition, WAYout will set up gender discussion groups, to tackle misconceptions held between WAYout participants – male and female – around gender differences. We aim to produce six completed films by December 2019- documentary or drama- that challenge expectations of women, both in storyline and behind the cameras; that raise awareness and, above all, give confidence and voice. 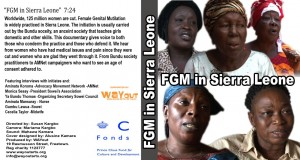 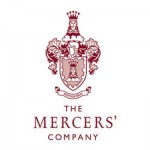 Supported by The Mercers Charity 600 and Evan Cornish Foundation