Nathaniel Sesay aka Mash P, started taking photographs in early 2018. He was born in Tiama, North East Sierra Leone and during the brutal conflict, he was captured by rebels and was a child soldier for five years.  He tried to reconnect me with family after the war but it didn’t work out and eventually he left and went to capital Freetown, where he lived on the streets for 12 years. 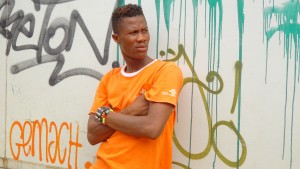 He found peace through music and became known as Mash P. He found WAYout in 2015 where he recorded an album called “After the Jungle” with a track of the same name ft Frank Turner. He took part in the Claus/WAYout project five years ago and made a film about his life for BBC World. Prince Claus invited him to perform in Rotterdam in October 2018 and he got a visa to travel to Europe for the first time. Meanwhile his photos have been exhibited at the Old Diorama in London, Manchester and then Portland, USA. He is currently in the UK on a global talent visa. 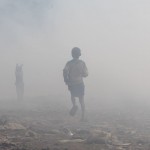 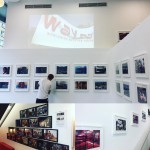 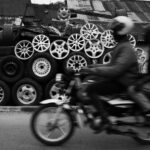 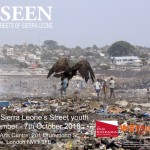 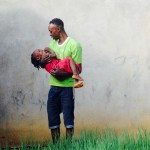 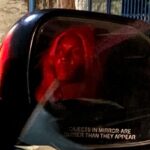 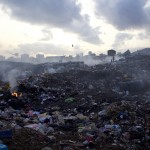 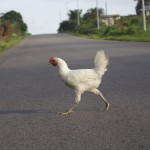 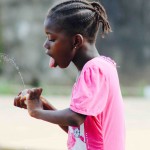 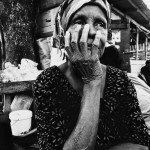 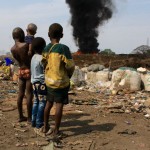 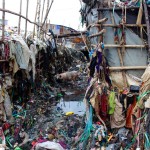 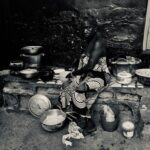 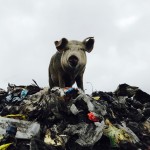 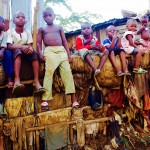 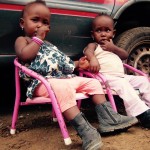 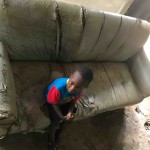 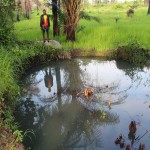 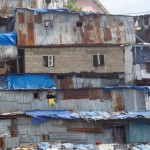 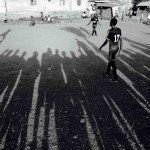 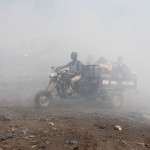 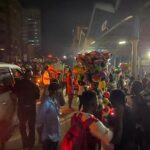