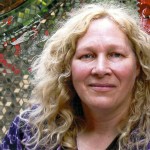 HAZEL CHANDLER  BA; MA; FRSA
Hazel Chandler is WAYout Director who spends six months of the year in Sierra Leone running WAYout. She has over 25 years international experience as an award winning filmmaker for most major broadcasters. She is CEO of Wilderness Productions www.wildernessfilms.co.uk and co-founder of WAYout Arts. She is a fellow of the RSA and a founder member of the Fellows Artists Network (FANs) and now it’s Creative Director. Hazel has a long term interest in art, human rights and mental health, she trained as a psychiatric nurse before becoming a filmmaker. In Sierra Leone she has organised film festivals and workshops and her skills range from setting up the first independent broadcasting company in Romania to media adviser to the UNFAO during the Ebola crisis. Most recent broadcasts include After the Jungle for BBC, about an ex child soldier struggling to come to terms with his past,  Ebola Voices- News Night, Sky news, CNN, BBC News (2014). Corporations on Trial – Series for Al jazeera voted “amongst the network’s top achievements” 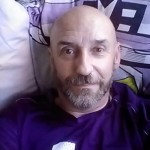 NICHOLAS MCINERNY BA
CHAIR OF TRUSTEES: Nicholas is one of life’s enthusiasts. Passionate about the arts and how they can change lives, he brings to the Board an obsession with music first born in the dusty corridors of a boarding school where it became a passport to another world. He is a professional writer with over 75 credits to his name in TV, Radio, Film and Stage, in his teaching which has taken him to Universities up and down the Country, teaching on Youth Projects for Tara Arts and Masterclass at Theatre Royal Haymarket as well as designing Online Courses for Life Long Learning at Oxford University.
Experienced Board member of Writernet and Chair of Script; Arts Council funded Agencies dedicated to developing and promoting new writing. 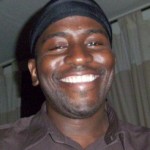 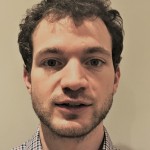