‘Abused’ a documentary by Susan Kargbo about domestic abuse in the provinces, Bo District has been accepted into another festival. 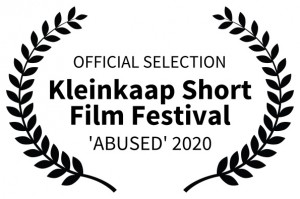 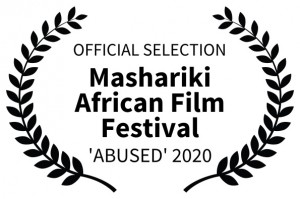 WAYout made a film for Advocaid called Kolonko, which about the abuse of sex workers and the poverty trap they find themselves in. It was launched this week and reviewed in the guardian

Mariatu was 15 years old when her widowed mother died and she ended up sleeping rough on the streets of Freetown where she fell into commercial sex work.

Not long after, she was arrested for “loitering” and, unable to pay a police bribe, spent six months in an adult jail.

Now 22, she is desperate to escape a life marked by suffering, violence and exploitation and is appealing to the state to provide more support to Sierra Leone’s sex workers who are stigmatised by society and suffer unfair treatment at the hands of the legal system.

She spoke to the Guardian before the online launch of a documentary to mark the International Day to End Violence Against Sex Workers, which highlights the harassment and violence faced by the marginalised group.