Latest album “Family Affairs”  can be downloaded from bandcamp here

The videos are here 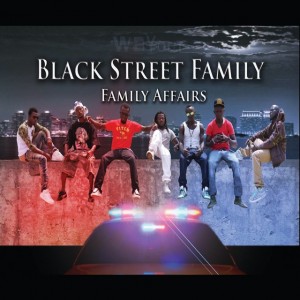 WAYout has come a long way with Black Street, since the days they were notorious gangsters, always late and always arguing. Six years and three albums later and we have seen them change from gangsters and hustlers to serious musicians determined to make a success of themselves and leave crime behind. During the Ebola crisis they made an awareness track and video called “Hiphop Ebola” which reached a large street audience. At the end of 2012 they launched their first album “King Khama” and on the 12th April 2014, WAYout launched the second album, “Who’s The Street“. It is a compilation album made up of seven artists- Star Geezy, Drama aka Spring Bounzer, G.D.D., XYZ, 2 Pound, Fal G and Milladaire. The videos are here. 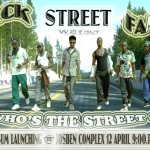 Dallas B, Lex Bubble and Slim are also featured.

Studio engineers were Gibrilla Kamara and John Nashville and the producers were Mr Wise, Sam and Kaikai.

As always, WAYout is grateful to The Joe Strummer Foundation who provided the music studios. 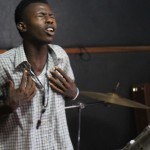 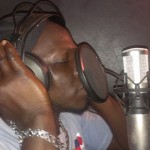 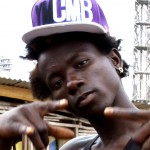 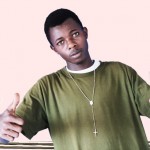 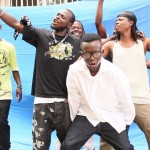 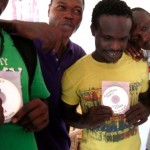