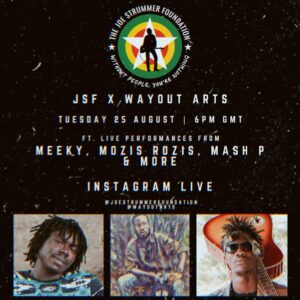 Thanks to the Joe Strummer Foundation, WAYout has three studios and a mobile studio. Studio One is where we create new beats for both new musicians and established WAYout musicians like Black Street and Mash P.  Studio two is a smaller studio where young people who hope to be producers, learn how to use logic and practice their skills. We have a small studio in the male prison and the mobile studio goes out into the provinces where there is no access to studios.  During lock down WAYout did several live streams with JSF.

JSF also brought Frank Turner over to Freetown in March 2017 and 2018 and he visited four communities in desperate need of support where WAYout now offers training and facilities. Frank in Freetown. Frank also recorded tracks in the studio with Mash P and Black Street Family and this track of Meekys 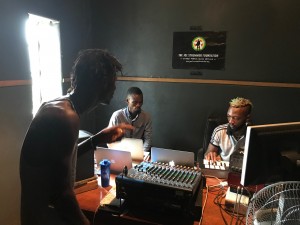 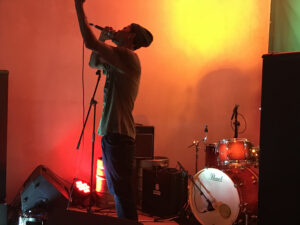 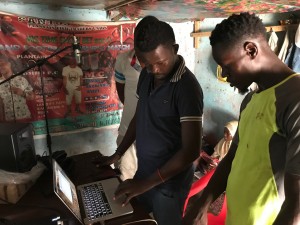 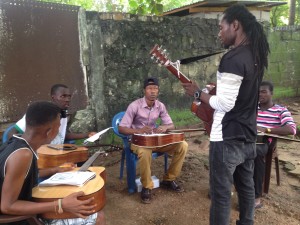 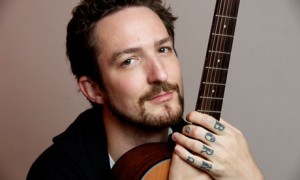 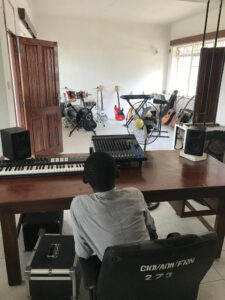